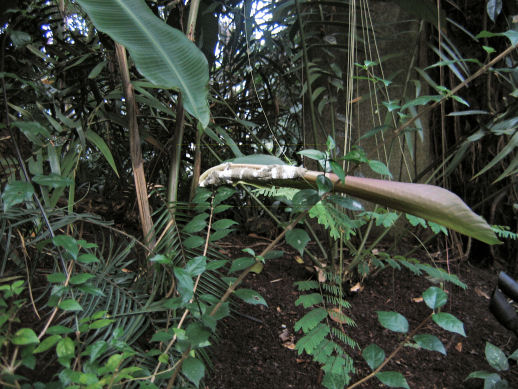 My wife and I are avid animal and plant lovers. Over the years we have taken on the responsibility of caring for a host of different animals some are refugees from pounds, others simply hurt or unwanted. This tendency has lead to a rather extensive group of friends that inhabit my house and this is where I will place pictures of them from time to time. My knowlegde of animal husbandry is extensive and I never take on an animal without first knowing its complete life history. I always accomodate my animals in first class accomodations, which often leads to some very complex enclosures in and around my home. However, we feel that the responsibilty for caring for animals includes ensuring their complete well being in as natural a setting as possible.

We have some Bobwhite Quail which are the local speices, and, although we had to thin out the males a bit, the covey has been doing quite well.

We have two dogs and both are pound rescues. Brandy is our pillow hound and is a German Shephard/Chow cross. Bruno is our eternal little puppy (we got him fixed a little early) and is a Lab mix.

We have two cats (no we are not Noah) one of whom is a pound rescue and the other was taken from a family that had an unexpected litter. Maxine is the princess and has absolutely devine fur. Tewfik is our little chubby one that seems to be able to extract calories from thin air.

As might be expected from a turtle biologist, I have a host of turtles around the house. I've only posted a few here and an outdoor enclosure for my box turtles/tortoises is the next big project, but will probably take quite some doing since I will have to level a section of my yard. Frank is a Leopard Tortoise (Geochelone pardalis) that was given to us by a veterinarian friend after being rescued from some inappropriate care. Borris and Natasha are Russian Tortoises (Agrionemy horsfieldii) that are nearly indistinguishable (at least from the top and I didn't want to post a pornographic picture of turtle genitalia).