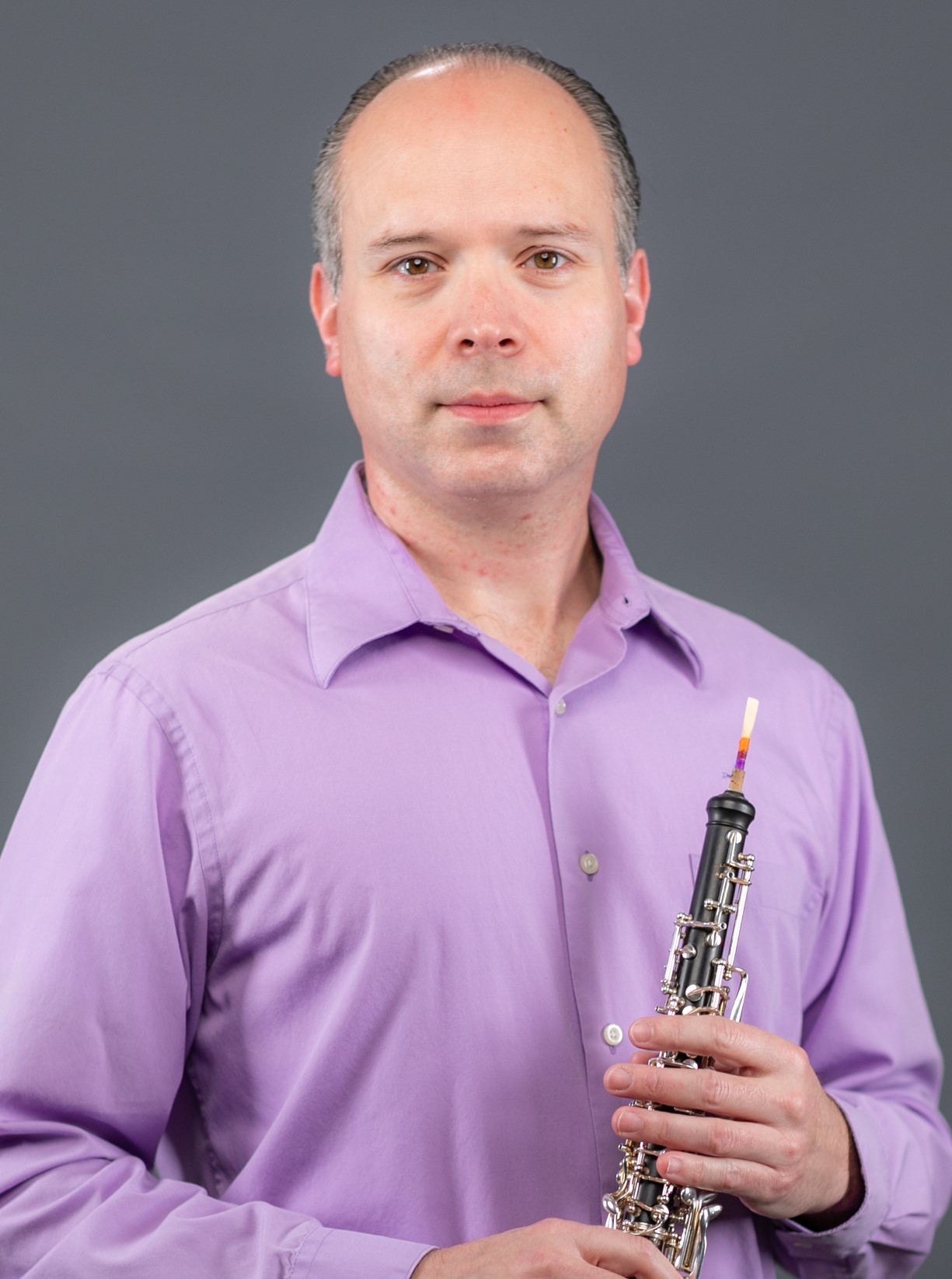 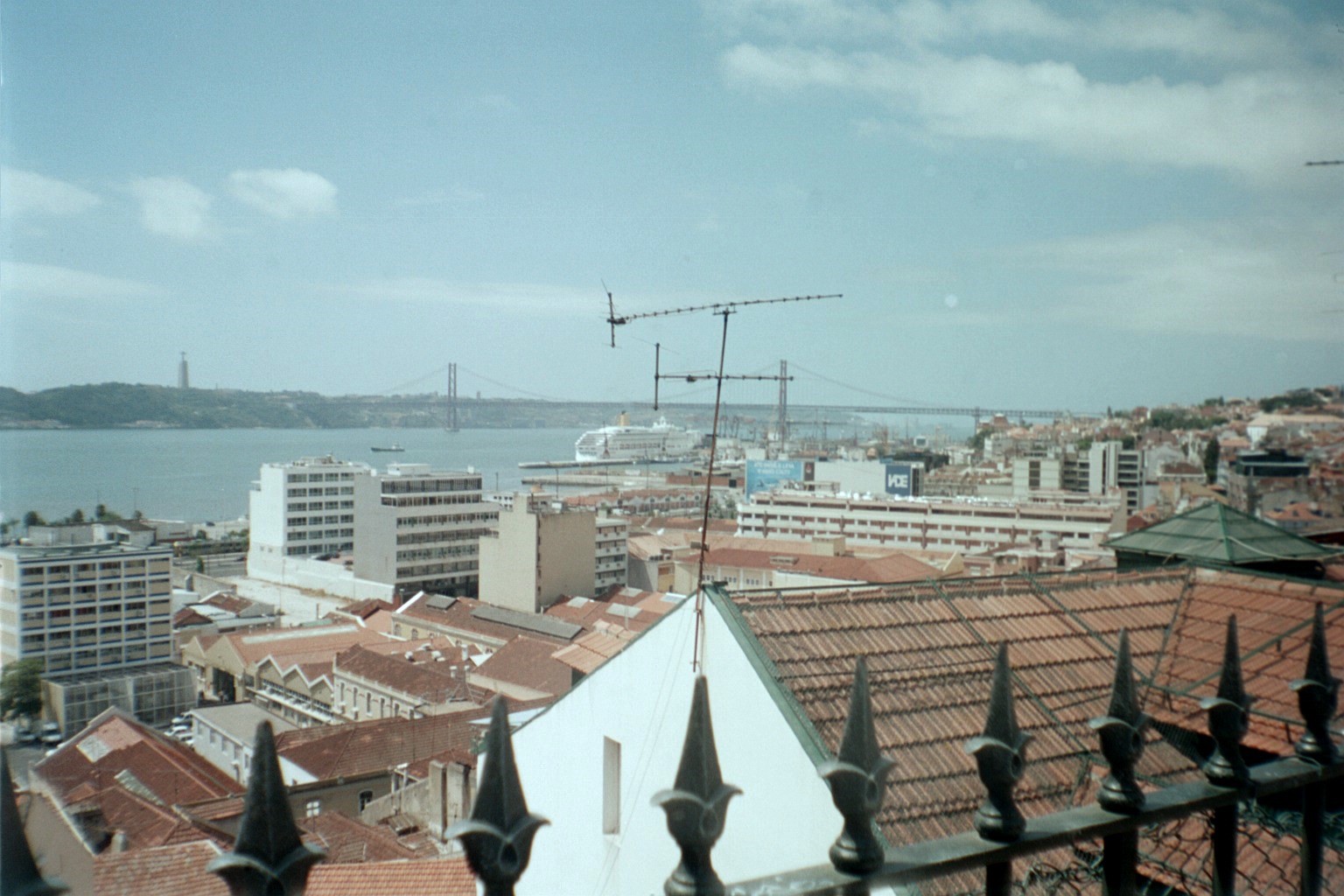 Robert Simon (pronouns: he, him, his) holds the title of Professor of Spanish and Portuguese at Kennesaw State University. His academic publications include: From Post-Mortem to Post-Mystic: Blanca Andreu, Galicia, and the New Iberian Mysticism (2019), To A Nação, with Love: The Politics of Language through Angolan Poetry (2017), The Modern, the Postmodern, and the Fact of Transition: The Paradigm Shift through Peninsular Literatures (2011), and Understanding the Portuguese Poet Joaquim Pessoa, 1942-2007: A Study in Iberian Cultural Hybridity (2008), as well as over thirty journal articles and book chapters discussing transnational mystical tendencies, and poetic expressions of posthumanism and existencialism, in and between Angola, Portugal, and Spain. He has also published ten collections of poetry, including Ode to Friendship (2021), The Bridge (2019), and The Musician (2017), along with poems in various journals in India, Portugal, and the United States.

As a specialist in Hispanic and Lusophone literatures and cultures, Dr. Simon coordinates the KSU Lusophone Studies Program, and has instructed courses in Portuguese and Spanish languages, the literatures of the Iberian Peninsula, Angola, and Brazil, as well as regular and Honors Seminars on World Languages and Cultures. He enjoys reading, running, spending time with his daughter, and playing the oboe.