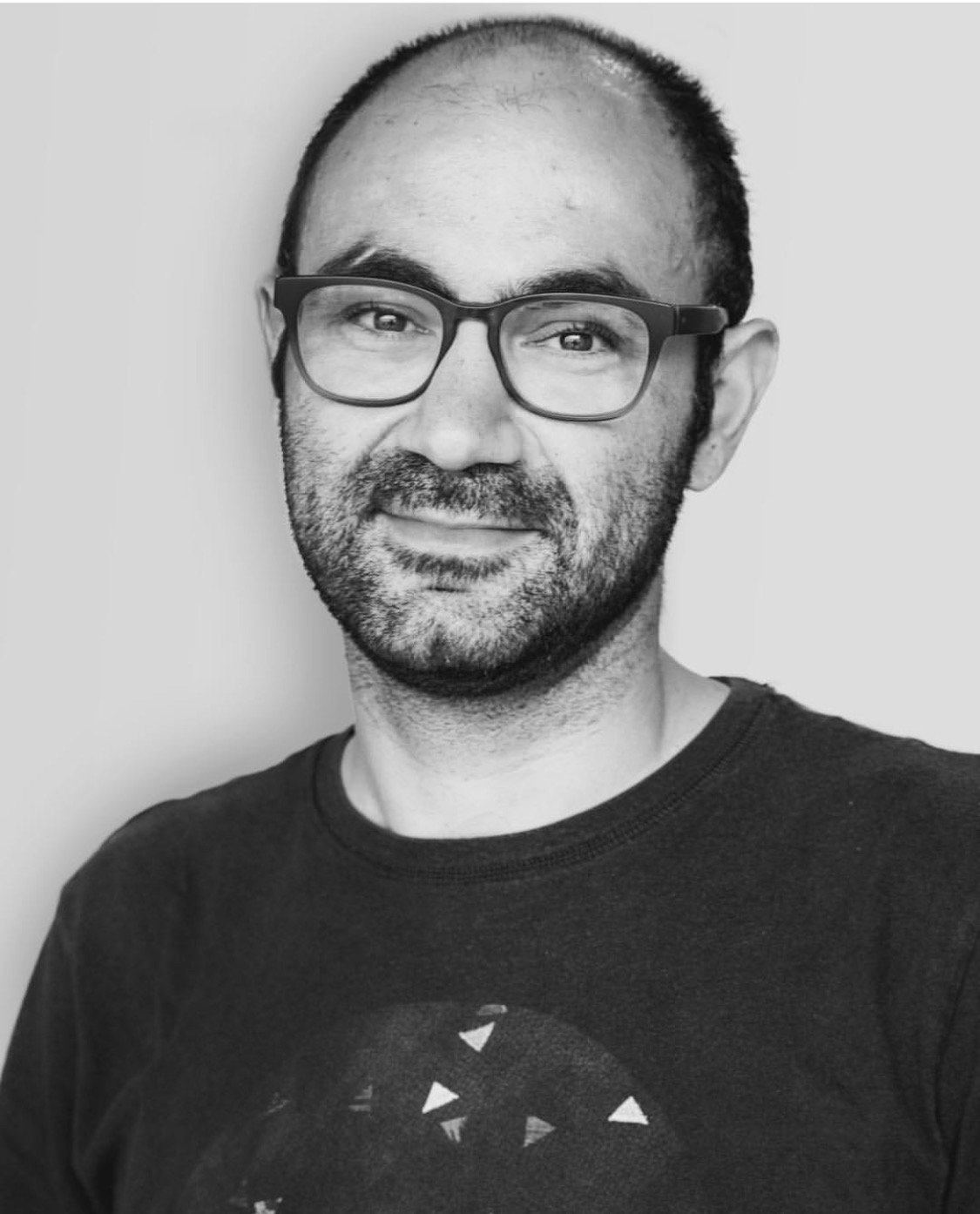 I study Nature at the most fundamental level, with the aim of understanding the basic building blocks of matter and energy and their interactions. This involves the study of the tiniest particles that we know of - quarks, leptons, gauge bosons and the Higgs boson.

The best way to investigate Nature at the sub-microscopic level is through experiments that rapidly smash particles together at very high energies and record the outcomes. The biggest such experiment is the CERN Large Hadron Collider in Geneva, Switzerland, colliding protons together at  99.9999991 percent the speed of light. There are plans for an even bigger machine, currently known as the "Future Circular Collider", which will be 7-8 times more powerful than the Large Hadron Collider.

I specialize in the phenomenology of particle physics. I write simulation tools and perform calculations that are crucial for the success of modern particle physics experiments. In particular, they allow us not only to predict what will be seen at experiments, but also to design future experiments and interpret their results.

You can find an up-to-date list of my publications in the INSPIRE database.

Check out my Research page for an up-to-date view of my research activities and themes!

For more info on the Particle Theory Group at KSU, the largest in the State of Georgia, click here!

There are opportunities for undergraduate research projects. I can suggest several projects according to interest, based on my research themes outlined in my research page. Interested students should contact me via e-mail at first instance.