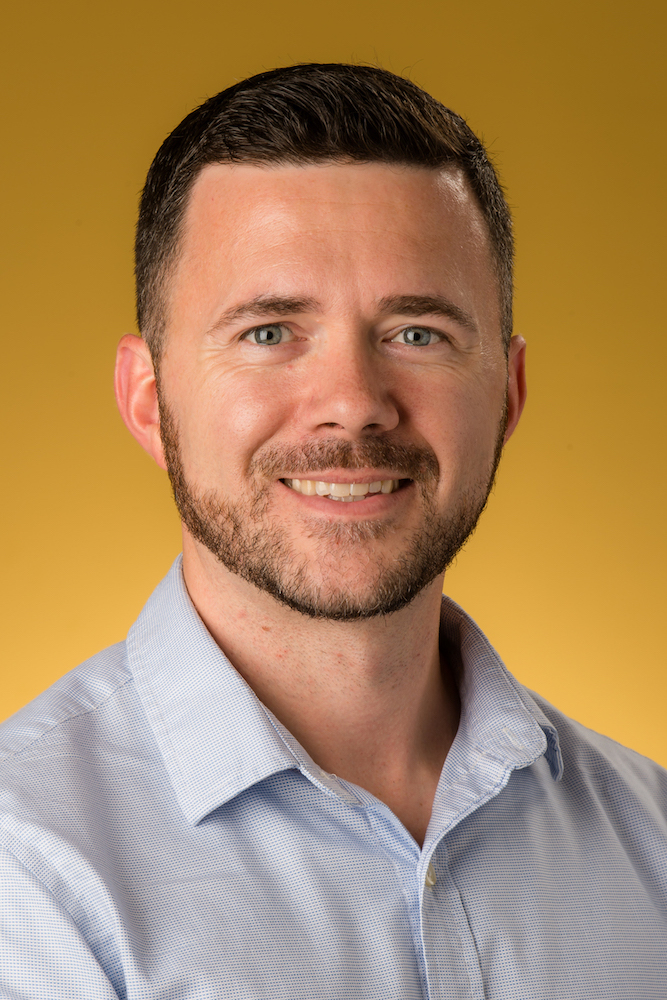 Dr. Paul N. McDaniel is an Associate Professor of Geography in the Department of Geography and Anthropology at Kennesaw State University. He is a broadly-trained geographer, having taught a variety of human geography and physical geography courses in diverse formats including large and small face-to-face courses, fully online, and study abroad. As an urban geographer, his current research explores the geography of place-branding, particularly as it relates to the causes, processes, and implications of immigration to urban regions, and other issues related to inclusive city- and place-branding strategies, initiatives, processes, and effects and how place-branding can contribute to the cultural, economic, political, and social development of cities and regions. Within this context, he also focuses on processes of immigrant settlement, adjustment, integration, and receptivity in cities and metropolitan areas, particularly in the U.S. South, using mixed-methods, qualitative, and community-based participatory research methods. Dr. McDaniel has published widely in peer-reviewed journals, including Journal of Urban Affairs, Southeastern Geographer, Professional Geographer, Papers in Applied Geography, Journal of International Migration and Integration, Journal of Immigrant & Refugee Studies, Law & Policy, Geographical Review, Journal of Higher Education Outreach and Engagement, Journal of Community Practice, Museums and Social Issues, Health Promotion Practice, Journal of Migration and Health, among others, as well as academic book chapters, and reports and other pieces for a general audience, such as those published with the American Immigration Council, the Chicago Council on Global Affairs, and Atlanta Studies. He has delivered research and applied presentations at many local, regional, national, and international conferences, meetings, workshops, and other venues.

In the Atlanta region, McDaniel focuses on community-engaged scholarship through cross-institutional partnerships. He is co-founder of the Georgia Immigration Research Network (GIRN), a research consortium among Atlanta area immigrant and refugee integration researchers that helps cultivate community outreach with practitioners and organizations, including Welcoming America and its municipal government affiliates, as well as community-based nonprofit organizations. Within the scope of GIRN, he is also co-founder and co-PI of the Atlanta Immigrant Crossroads project, which explores untapped potential or utilized promise for newcomer integration in the Atlanta metropolitan area. This research is funded in part by a 2016-2017 KSU Creative Activities and Research Experiences in Teams (CARET) grant to cultivate community-engaged research experiences for a team of undergraduate researchers, and a 2017-2018 KSU Office of the Vice Presdient for Research (OVPR) Pilot/Seed grant. McDaniel is also a National Geographic Society Explorer (NGS-50802E-18) and a 2017-2018 Race and Ethnicity Diversity Faculty Fellow with the Center for Diversity Leadership and Engagement through the Office of Diversity and Inclusion. Dr. McDaniel also supervises undergraduate and graduate research assistants who are interested in immigrant integration and receptivity, including through KSU’s Ph.D. in International Conflict Management program. McDaniel is also a founding member of the collaborative Receptivity, Integration, and Settlement In New Gateways (RISING) research group based at the University of North Carolina at Charlotte. 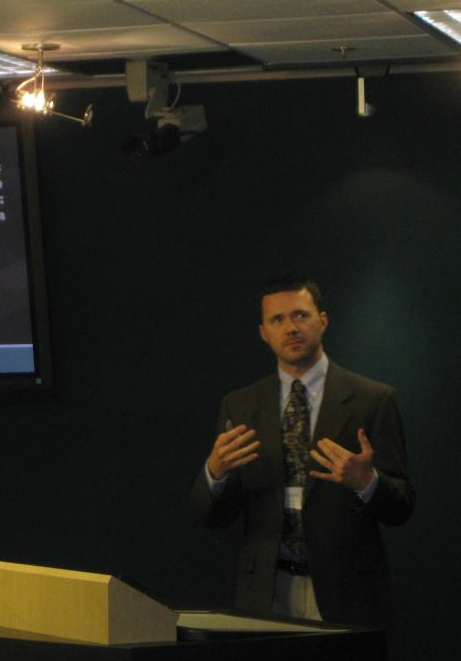 Previously, McDaniel was a research fellow with the American Immigration Council in Washington, DC, where he conducted research and policy analysis on immigrant settlement and integration in cities and metropolitan areas, immigrant and refugee entrepreneurship, urban/suburban revitalization, receptivity, and community building. He also led research and policy efforts, outreach, and partnerships related to immigrant integration and the welcoming cities movement, including with Welcoming America and many of its affiliate cities across the United States. He also represented the Council at meetings with other research, non-profit, NGOs, and government organizations, in meetings with congressional staff on Capitol Hill, at The White House, with the media, and at academic and practitioner conferences. Prior to his work in Washington, McDaniel was at the University of North Carolina at Charlotte where he assisted community-based participatory research projects with the Department of Family Medicine at Carolinas Medical Center and the Mecklenburg Area Partnership for Primary-care Research (MAPPR), Charlotte Mecklenburg Schools, Levine Museum of the New South, and Crossroads Charlotte. In particular, he worked on research evaluation projects for the Levine Museum of the New South’s Speaking of Change and Changing Places community dialogue programs.